Watch how to make it here

In honor of Lunar New Year, here is a recipe to impress your family and friends. This dragon eggplant with spicy garlic sauce is just as delicious as it is beautiful. It’s a comforting side dish that is pleasantly spicy and sweet with the eggplant creamy and tender. 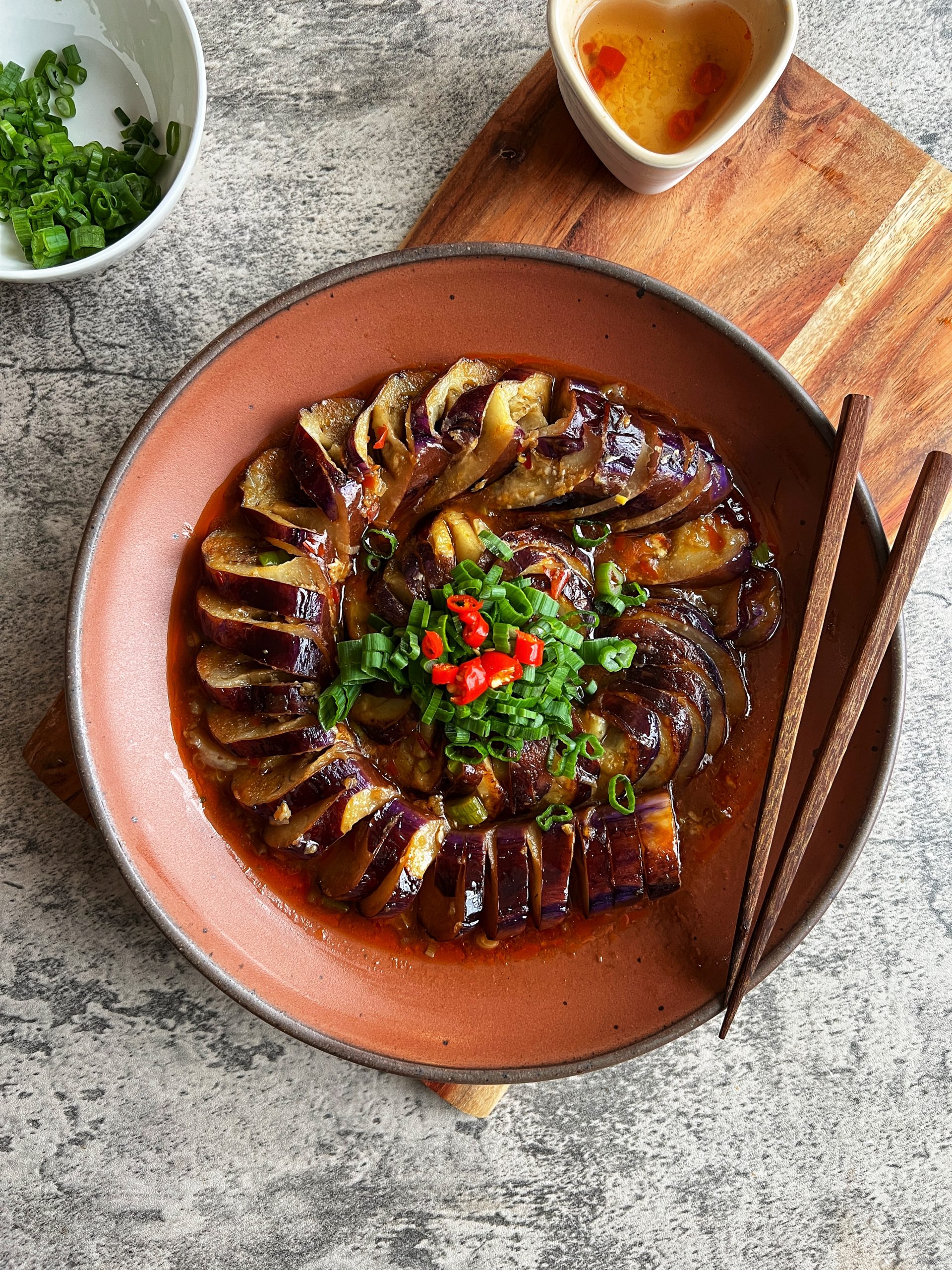 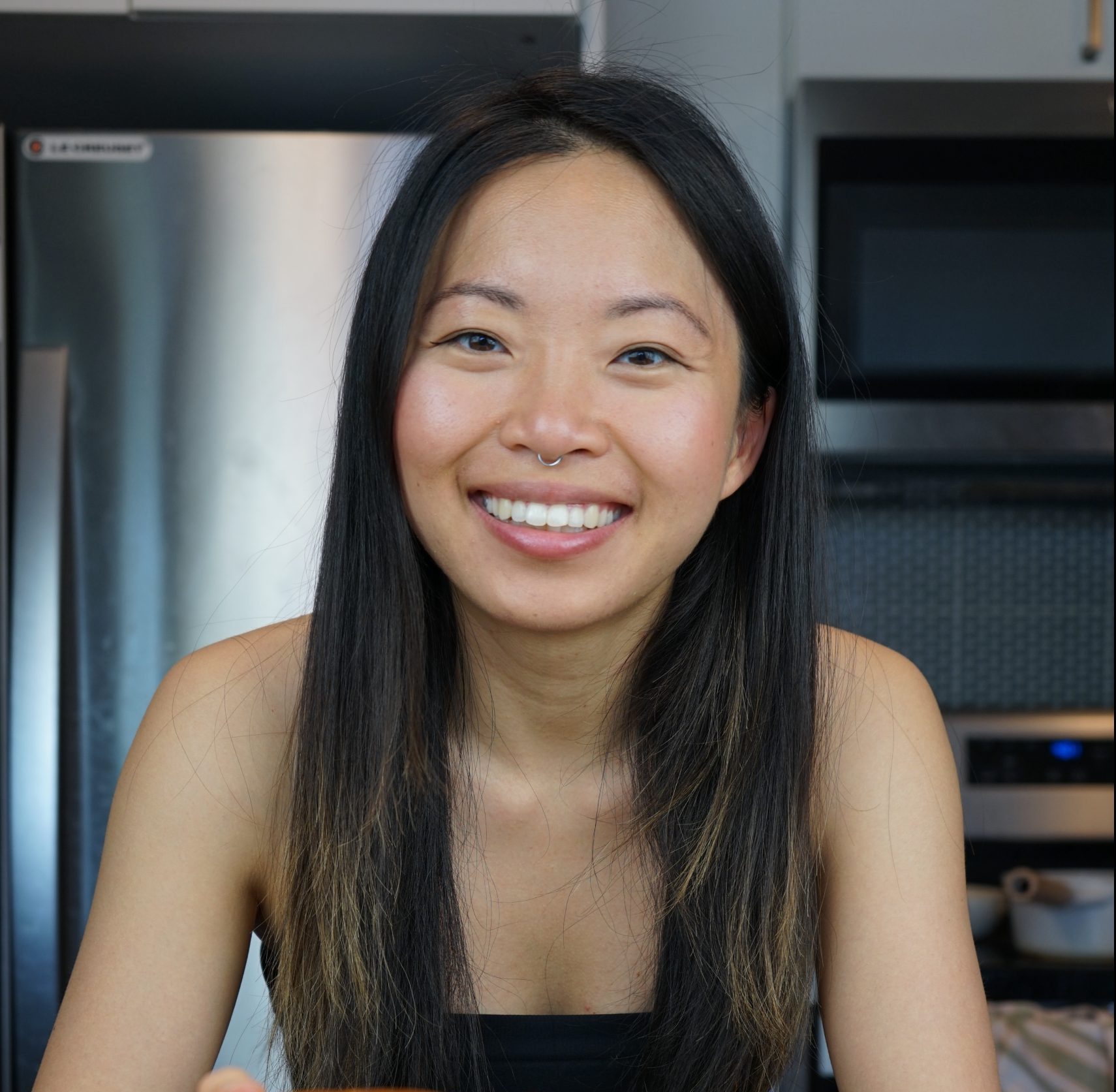 tiff loves tofu is a blog all about simple and delicious vegan or vegetarian recipes. This blog is dedicated to my love for cooking and my obsession with all things food-related. I am that person who is always thinking about what to make, talking about food, or impatiently waiting for my next meal. With this blog, I hope to show people that cooking wholesome meals is not only easy but it is loads of fun. So, let's get cooking!